Home » social media » How Social Media Can Land You in Trouble

It’s a well known fact these days that employers use social media as a way of screening candidates. Your Facebook wall offers them a great insight into the type of person you really are, rather than the one you display in the interview. But that’s 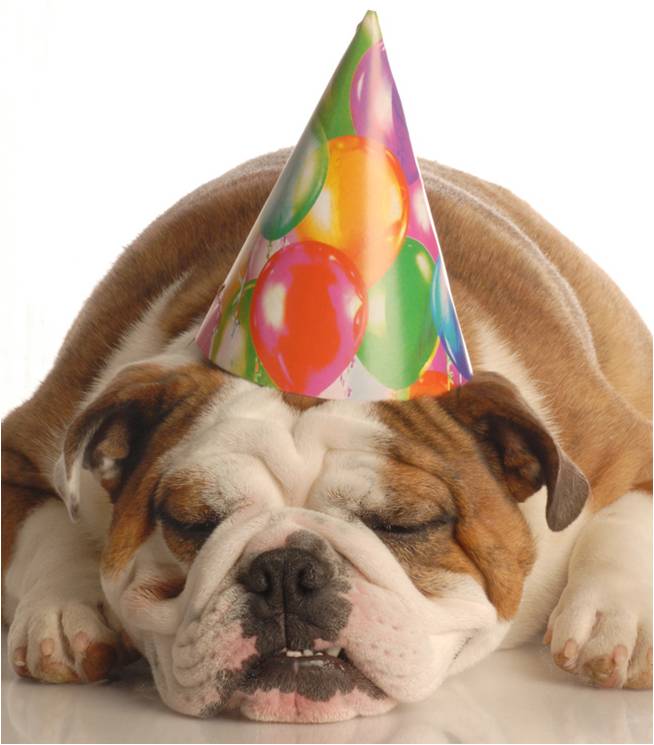 not the only way social media can land you in a whole heap of trouble.

Yes, we live in a free country and yes, we should be able to openly voice our concerns and opinions, but there are times when some people really need to learn when to keep quite (or at least vent their frustration in a quiet and private way). Once case in point is the council press officer that had to quit his job because of an ill-judged tweet. The main aspect of this story is that the tweet was actually made through his own account and not one belonging to the council, but after tweeting:

“Having spent a considerable amount of time in Streatham, my solutions for supporting the High Road mostly involve napalm.”

His opinion was met with numerous complaints and, despite making an apology, he was forced to resign.

Some of you reading this will think that was rather unfair – it was a personal opinion expressed through his own personal Twitter account. But that’s why you have to be very careful about what you put out there.

Social media is a great way of keeping in touch and meeting new people (albeit in a virtual sense). But when using it you have to remember that whatever you put out through social media can potentially be read by, well, just about anyone. And not everyone is going to get your sense of humour or realise that your comment was made in jest.

Of course there are also the ‘trolls’ out there who get a kick out of posting inflammatory messages to provoke others. In their case there is no murky area of right or wrong, what they do is disgusting and they should be tracked down and prosecuted for their actions. Once such instance was the recent trolling case where a lady from Brighton posted a supportive comment for X Factor contestant Frankie Cocozza, this was then pounced on by trolls who ‘left comments falsely accusing [her] of being a paedophile and drug dealer for supporting the singer’ (The Drum). The resulting High Court judgement was that Facebook had to reveal the identities of the trolls so civil actions could be taken.

Keeping on the right side

The best way to ensure your employees understand what is and isn’t acceptable, is to draw up a social media policy that outlines what is expected of them when using social media platforms (either for work or personal use). It should cover areas such as:

Laying out clear guidelines from the start will save a lot of blushes later.