Grammar rules – an archaic set of instructions that allows us to structure sentences. But does it fit today’s language? 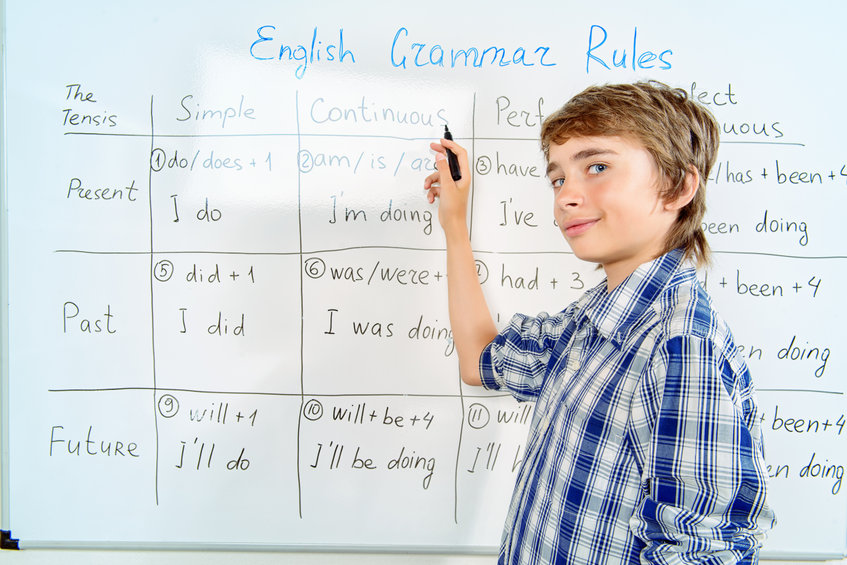 Granted, there would be chaos without rules, but following grammar rules to the letter can make your writing stilted and unwieldy.

It’s commonly accepted that the most effective form of copywriting is natural, i.e., closer to conversational English than written English.

When you listen to conversations, they are free-flowing, easy to understand and use simple language. If you strictly followed grammatical rules, you’d end up sounding like a character from a Jane Austin novel. In fact, Jane Austin played hard and fast with grammar by using double negatives. And she isn’t the only literary great to do so – Shakespeare loved to end sentences in propositions, and William Faulkner started sentences with conjunctions.

When is it OK to break grammar rules?

I’m not condoning breaking grammar rules just for the sheer hell of it. But if it makes your writing and its meaning clearer, go for it.

It’s beneficial if it helps you make your main point, helps your audience understand and aids clarity.

These grammar rules should be broken

Time to hold on to your hat as I run through the six grammar rules that I believe all copywriters should break.

Starting a sentence with a conjunction (a word that joins clauses or sentences together, such as but, either, or, because) is perfectly fine. You may have been told you can’t use conjunctions at the beginning of a sentence. But that isn’t true: you can. And sometimes, they make your writing flow better. Or help you make a point – a great attention-grabbing technique.

Once upon a time, ‘they/them/their’ were only used for multiple people. But all that has changed. Now, ‘they’ is a gender-neutral pronoun and is often stronger when used instead of ‘he or she’.

Fragments, specifically sentence fragments, are a great way to convey emotions and meaning. Plus, they make understanding easier.

A great way to add impact.

As you can see, playing with grammar rules can give your writing more impact and aid understanding. So don’t be afraid to experiment. Flouting the rules because you can, isn’t a great idea. But being playful with them can add a new dimension to your writing.