We are turning into the ‘social generation’. Phone calls and popping in for coffee have been substituted for Facebook status updates and tweets.

You may think it’s a great laugh to talk about your hangover, mammoth drinking session or posting those ‘less than flattering’ images of friends on Facebook, but…

91% of employers use social media to screen applicants (The Drum)

In the days before Facebook, if you said something  to someone, you’d get away with it (usually) as it would soon be forgotten. Your private life and social life were completely separate from work. So, unless you told them about the bender you’d been on that weekend, they were unlikely to find out.

But social media has changed everything.

Because your status updates are there for all to see, perspective employers love them as they give them a real insight into what type of person you are. After all, they know that during an interview you’re just going to tell them what they want to hear. But social media offers them a peek at the real you. In fact (survey by Reppler):

But it’s not all doom and gloom.

68% were found to have employed someone because of what they saw about them on a social networking site, with a positive impression on their personality and organisational fit being at the top of the list.

So, enjoy your social networking, but be careful what you post.

So true, Sally. It raises the whole debate about whether we should use our own identity on sites we have no control over. I had no idea the number would be as high as 91% for employers who check social media. I guess LinkedIn plays a big part in that. 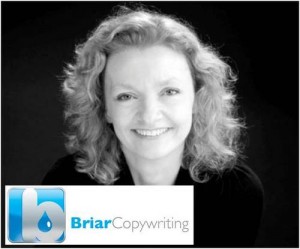